A Chinese-Australian family who became famous for selling fruit, fireworks and fancy-goods, the Sym Choons created a business dynasty which spanned most of the  twentieth century.

Migrating from humble beginnings in China in 1891, Sym Choon adopted the name John Sym Choon. He established the foundations of a company which his Australian-born children developed into some of Adelaide’s most memorable retail businesses.

Despite their relative prosperity and popularity, the Sym Choons, like other Chinese Australians, found themselves shadowed by racial tensions and affected by restrictive legislation. This exhibition explores the legacy of the Sym Choon family and their contribution to cultural diversity in South Australia. 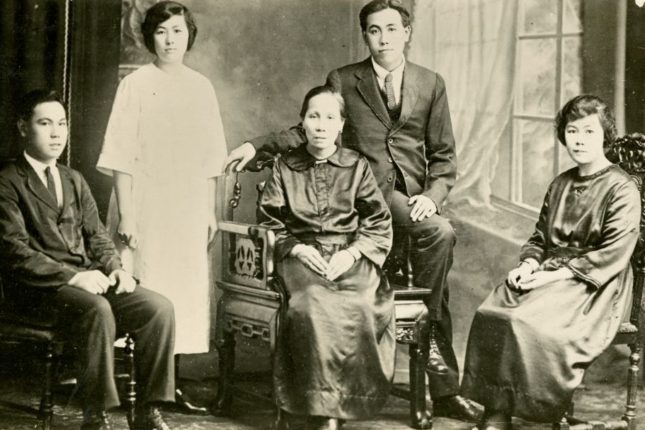 Portrait of the Sym Choon family 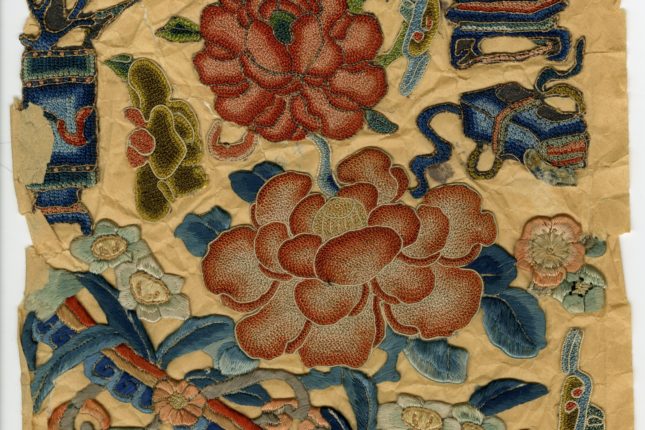 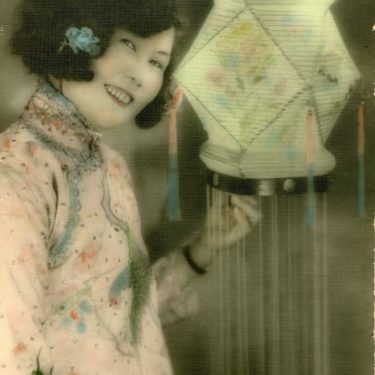 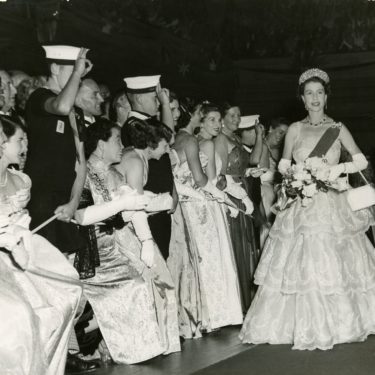 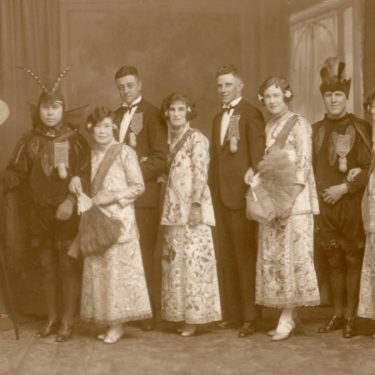 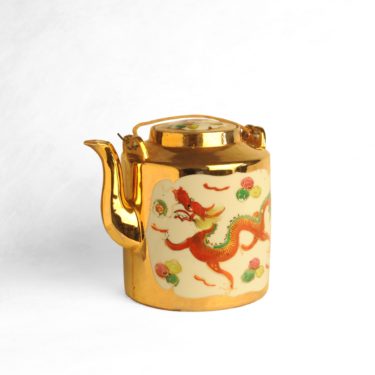 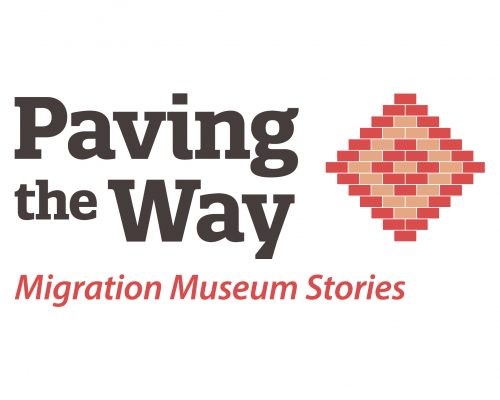 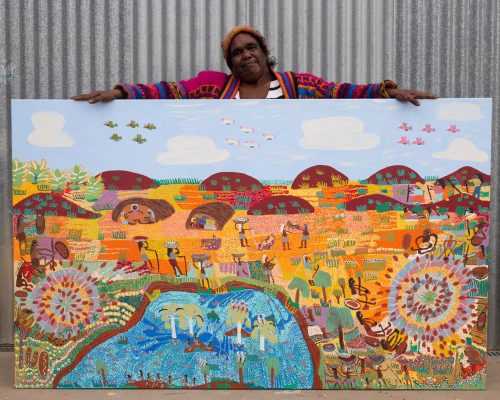 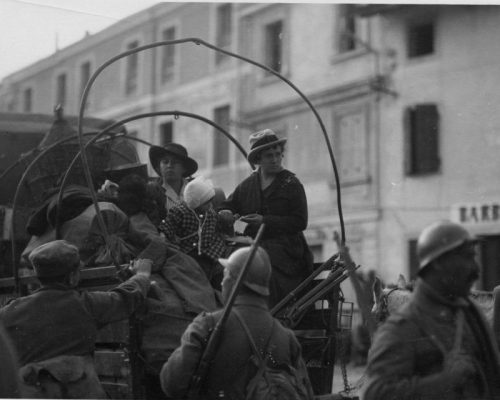 Instants and Places of the Italian Front