The Migration Museum’s Banners project started in 1985, the year before the museum opened to the public. From the outset, the museum focused on working with culturally diverse communities. The project served as a way for the new museum to form relationships with many of South Australia’s migrant community groups.

The Banners project had other goals too: of preserving the cultural heritage of the immigrant groups, including their arts and crafts techniques (used to create the banners themselves) and of promoting awareness in the community of the rich cultural diversity present in South Australia. Responding to the theme of ‘memories and dreams’ the artists – at times individuals, at times groups and committees – created banners that reflect both memories of their countries of origin and dreams for their life in their new home.

The banners were first exhibited at the museum’s official opening in 1986, adorning the courtyard and providing a vivid visual expression of South Australia’s multicultural fabric. At the time, the banners represented the majority of the almost 50 nationalities in the state. Today, people from over 200 nationalities call South Australia home.

The Migration Museum have re-installed this exhibition for a new generation of South Australians to experience and appreciate. The banners will be rotating in and out of the exhibition over the next 2 years so that all cultural groups who participated in the project will be featured. 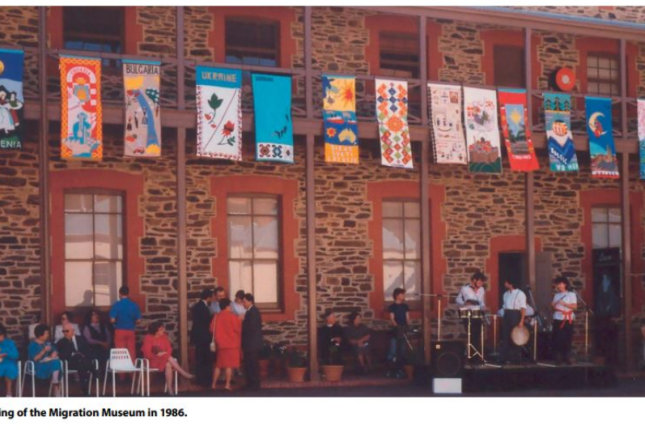 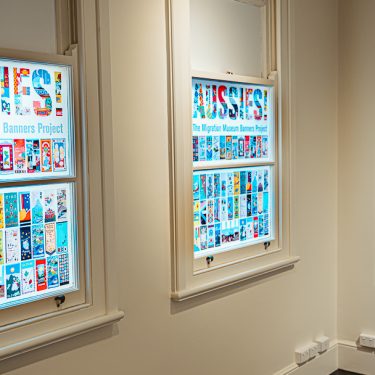 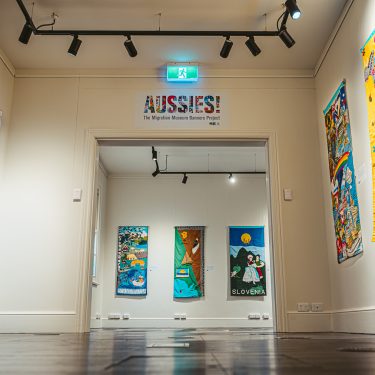 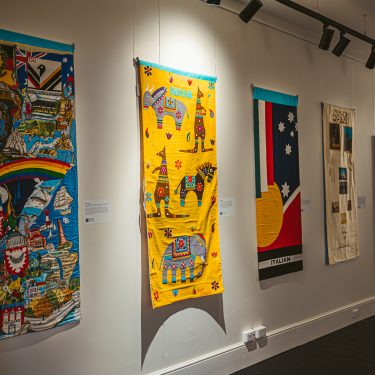 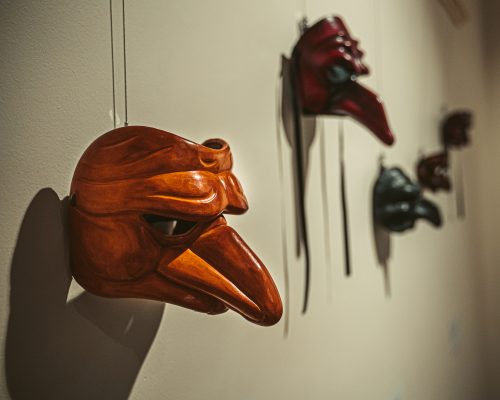 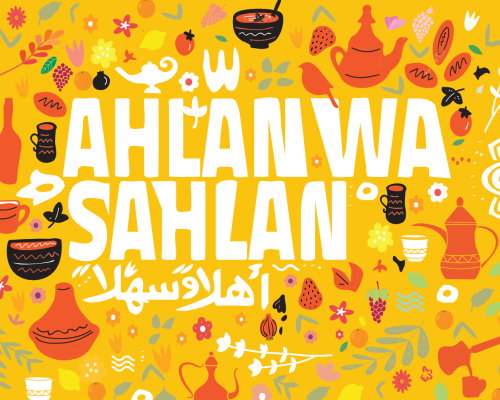 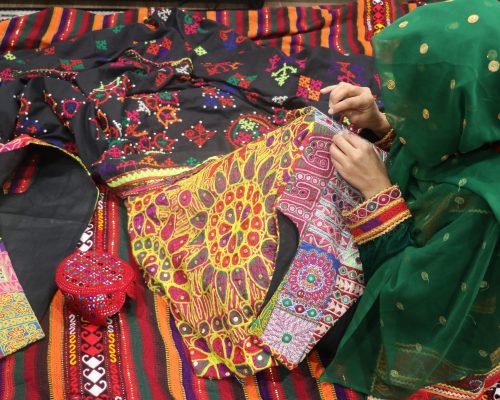