Over the last few decades migration to Australia has changed in fundamental ways.  We have moved from the settler-society model of the post-Second World War period to a two-step system in which an ever-growing number of migrants are allocated temporary visas in order to meet changing economic and labour market needs.  Temporary migration is uncapped and currently accounts for two-thirds of new arrivals. Most temporary migrants are fee-paying international students and sponsored skilled migrants, and most arrive with the hope of eventually becoming permanent residents in Australia.

The countries from which we draw migrants, both temporary and permanent, have also changed, with India, China and the United Kingdom now our major source countries.

Recent geopolitical events have impacted on Australia’s response to and treatment of refugees and asylum seekers, and have also resulted in the arrival of people from a range of countries including Myanmar, Syria, Afghanistan, the Democratic Republic of Congo, and Iraq.

This gallery highlights these twenty-first century changes through the personal stories of people who arrived in South Australia since 2000. 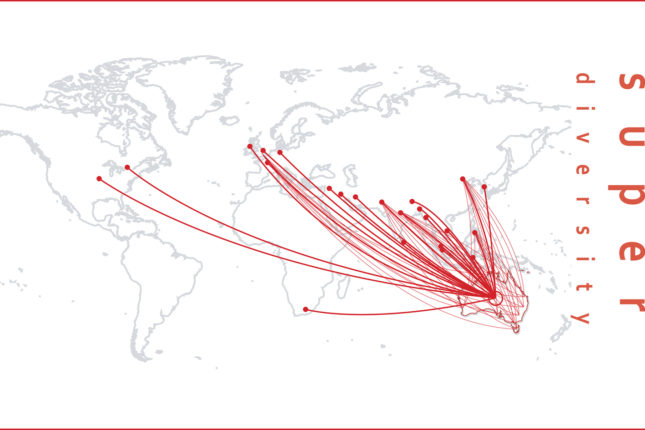 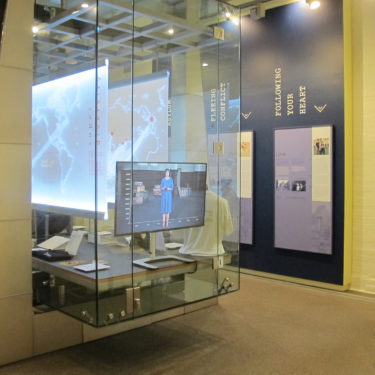