In this place: a history of the Migration Museum site

The buildings that now house the Migration Museum were once part of Adelaide’s Destitute Asylum. This site, which had been Kaurna land for millennia, was occupied by Europeans from the late 1830s. This exhibition tells the story of the site, from the early Native School Establishment, through the use as a Destitute Asylum, and later usage by the SA Government Department of Chemistry.

The exhibition is in the former Lying-in Home building, purpose built in 1878 to house expectant mothers. 1678 babies were born at the Destitute Asylum between 1880 and 1909, and we remember these children through a memorial artwork in the gallery. Touch-screen interactives allow visitors to explore some of the original documents used by the Destitute Board, and to investigate the stories of several families.

The exhibition inspired the development of If walls could speak, an eBook. If walls could speak is a multi-modal resource which features primary sources and is designed as an inquiry into the lives of 5 people who relied upon government welfare and were affected by government legislation between the 1830s and 1918.

The eBook is best read on an iPad, and downloaded through itunes via this link: If walls could speak 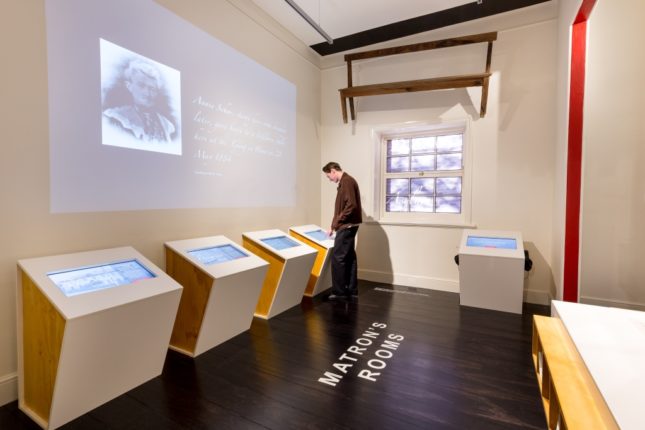 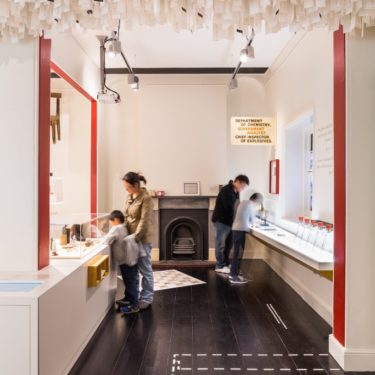 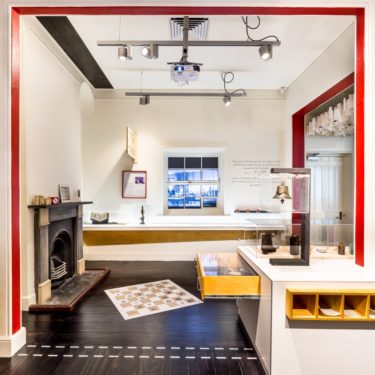 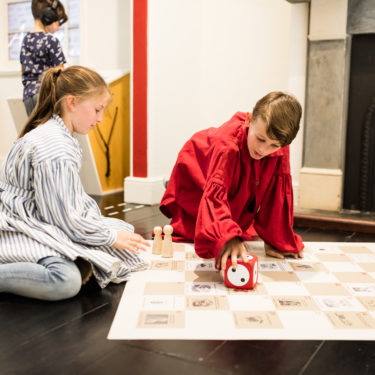 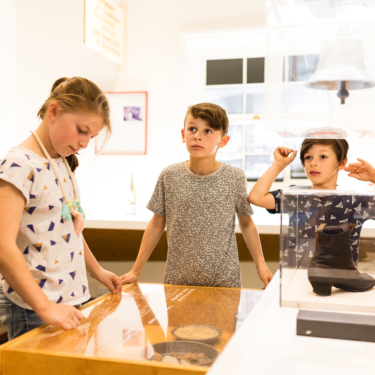 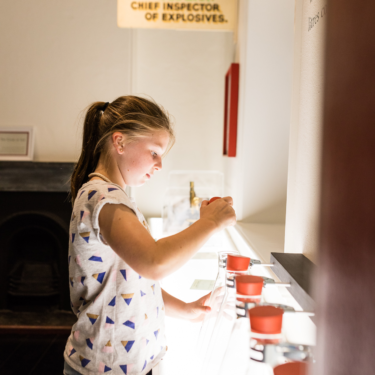 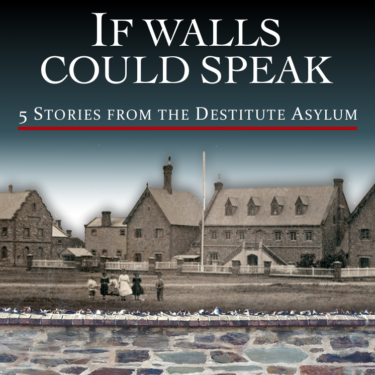 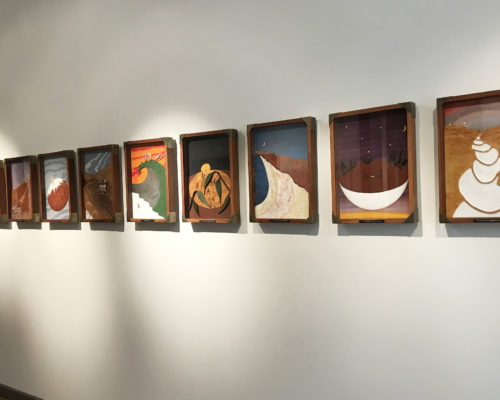 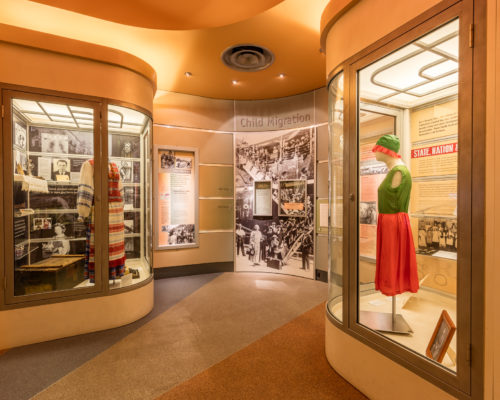 Immigration in the 20th Century 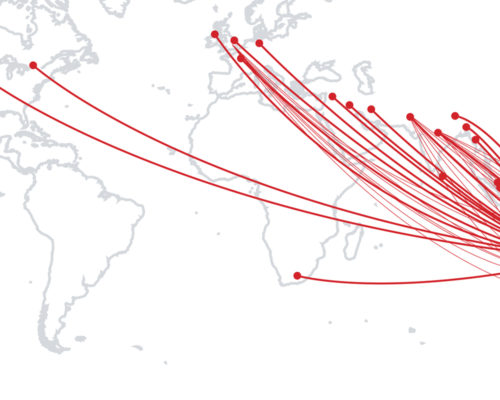