A labour of love – patched undershirt

Curator Corinne writes about a shirt with an unusual history

This astonishing garment is one of the most unusual in the Migration Museum collection, and reminds me of the story of ‘grandfather’s axe’, where each part has been replaced so many times the original is no longer present.  A heavily patched man’s woollen undershirt, it came from an elderly Greek migrant called Despina, whose husband wore it for many years.

Despina and her husband came to Australia after the Great War and lived in the same North Adelaide house for decades before returning to the Peloponnese in their nineties.  They had no children.  Before their return to Greece, Despina gave the shirt (and several other similarly patched items) to her neighbour, who later gave them to a relative who worked at Museum Victoria.  In 2000, the shirt was transferred to the Migration Museum from Museum Victoria’s Department of Social History.

It is clear from the variety of patching fabrics that the shirt was repeatedly repaired over a long period of time.  It was a practical, everyday item that Despina’s husband wore until it almost literally fell apart.  I find the shirt to be a powerful symbol of the ‘make do and mend’ ethic of earlier times, and of the tenacity and hard work of a migrant’s life.

In 2011 the undershirt was part of a joint exhibition between the Migration Museum and the Adelaide Central School of Art.  In Home Stories a number of South Australian artists were invited to select historical objects from the Migration Museum, and to create artworks inspired by the objects. Artist Irmina van Niele was fascinated by the elusive and intense nature of the undershirt’s story, and its continued existence as a testament to migrant survival in the face of adversity.  Her artistic response was a piece she called Crude comfort, which, in her words, sought to explore the undershirt’s representation of both survival and decay, of memory, scarcity, fragility and hope.

Sadly we know nothing more about Despina and her husband, as the rest of their story is lost to us. I find the intimate nature of the undershirt very moving, and it is quite wonderful that Despina spent hours repairing it so many times.  I think I can understand her desire that it be given to a museum, and I wonder how she would have felt seeing it on display. It is a fragile, delicate object that has stood the test of time against the odds. 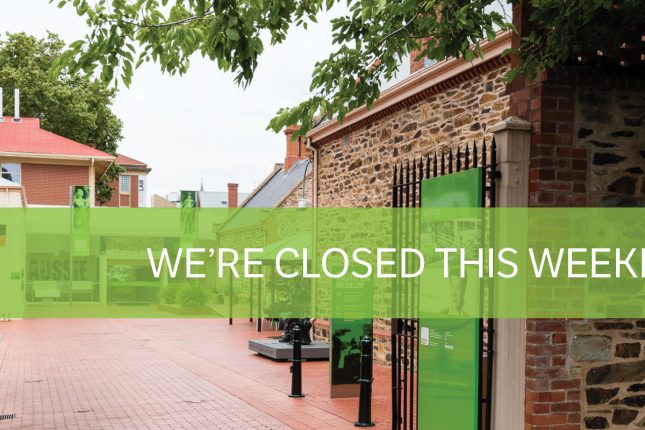 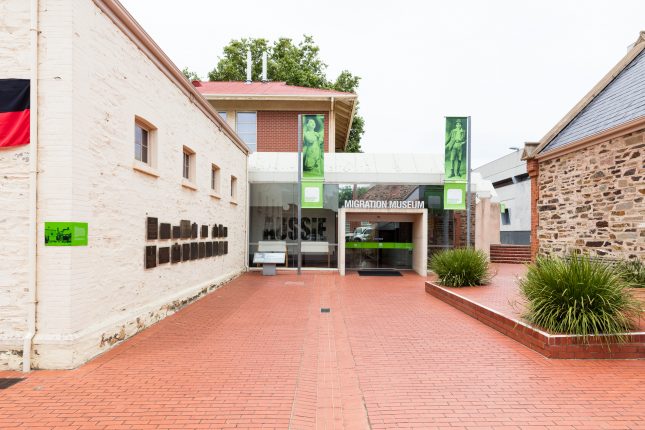